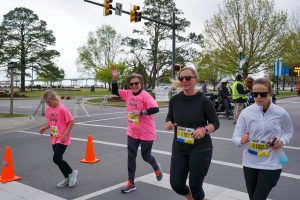 After 2 years of "running virtual", the Neuse River Bridge Run committee rolled out a wildly successful event on April 8-9, 2022 in New Bern, NC.

The committee represents seven non profit agencies from Craven and Jones Counties. This was the 1st in person
event for The Filling Station who was invited to join in 2021. The committee met by Zoom every other week for one year to discuss the sponsorships, volunteers, media/marketing, and logistics to deliver a professional event to the area. "We are a sanctioned race which attracts many runners from N.C and other states", says Gary Kenefick, president of the NRBR committee.

Rolling out an in-person event after two years of virtual options definitely takes faith. One month before the event, only half of the runners were registered. There were a few meetings when we wondered how it was all going to come together.

Over 1300 runners registered for the 2022 event which included the SuperFun Kids Run held on April 8th and the Half Marathon, 10K, 5K kicked off at 7 AM on April 9th at Union Point, New Bern, NC as the runners ran over the bridge with the sun coming up over the Neuse River.  The start was just as exciting as the finish line where participants' names and where they are from were highlighted by a loudspeaker.

The virtual run is still open until April 16th so there is still time to "run your own race" and support these amazing agencies that fill unmet needs in the surrounding counties. Now, that is the power of "bridging communities".

Visit: bridgerun.org to register online to be part of this year's successful event. 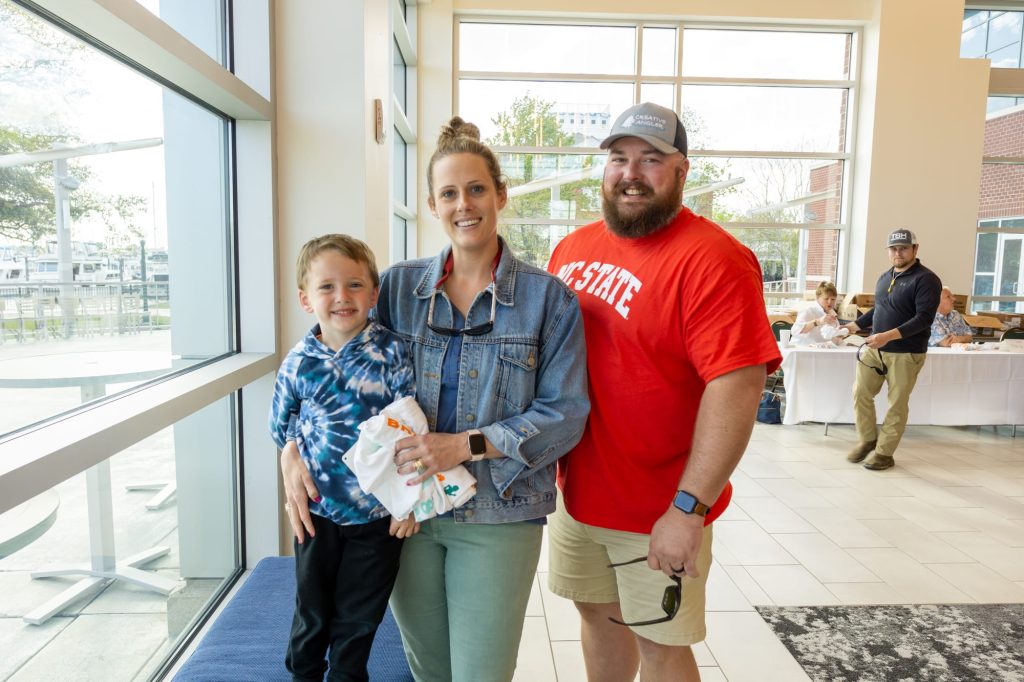 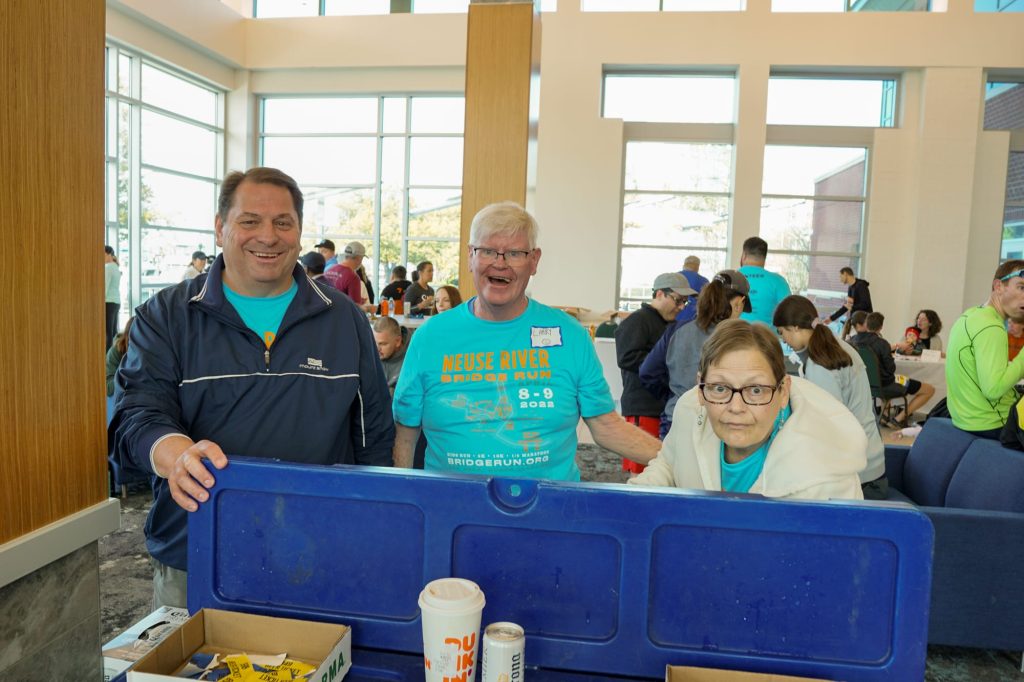 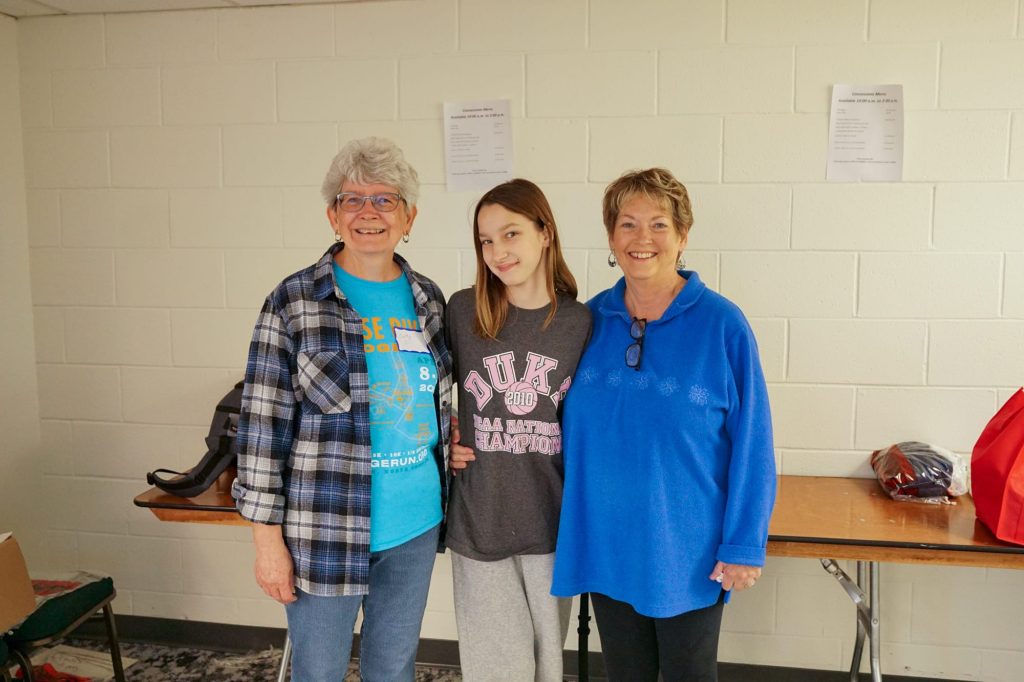 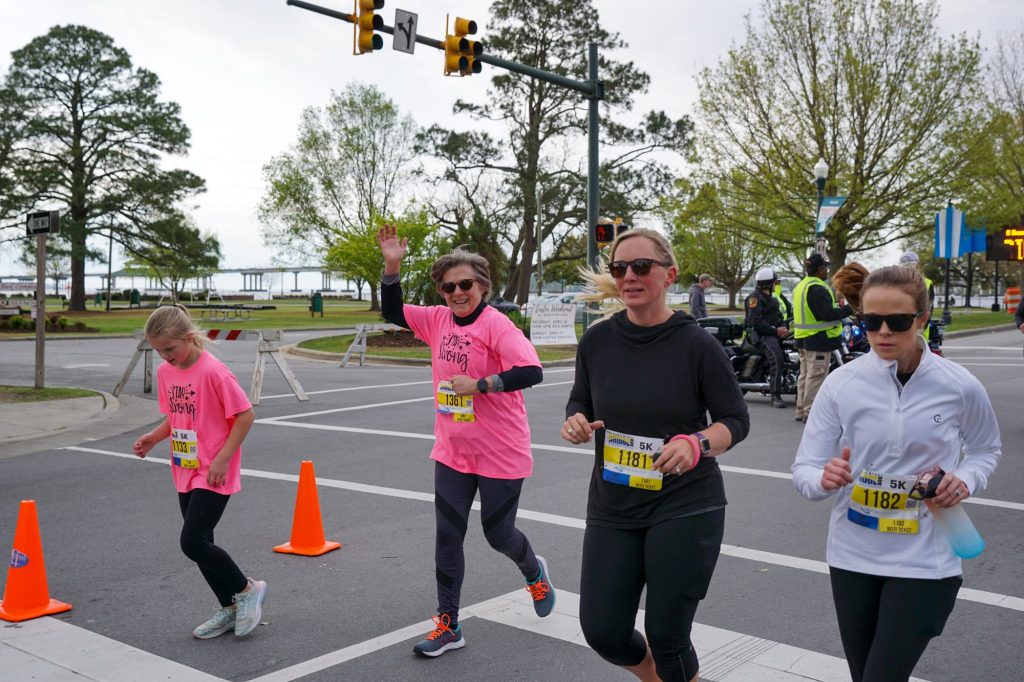 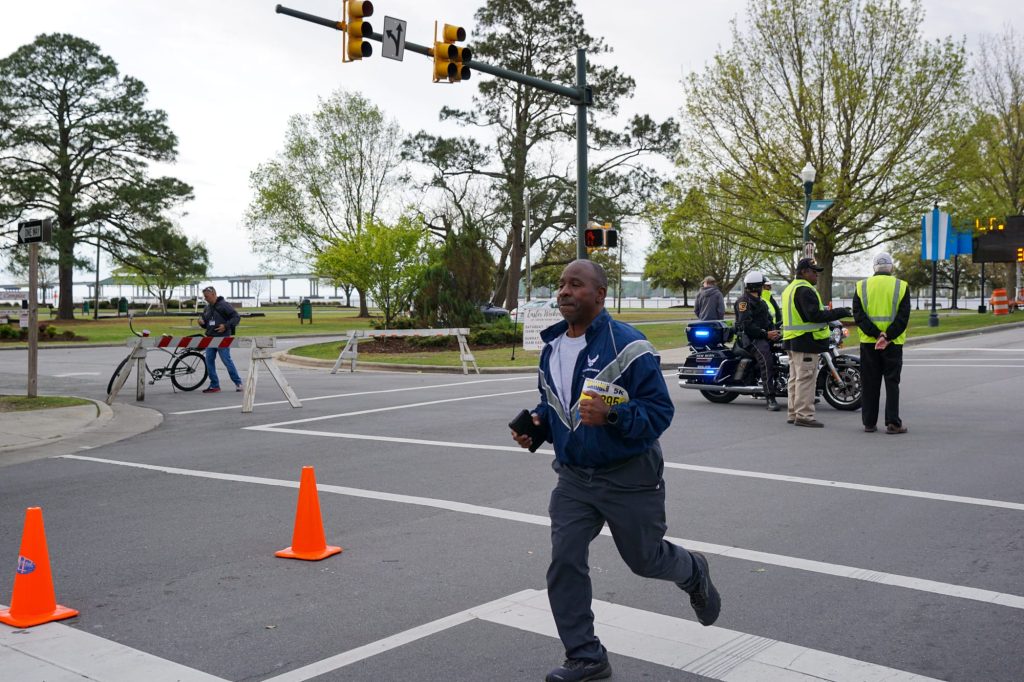 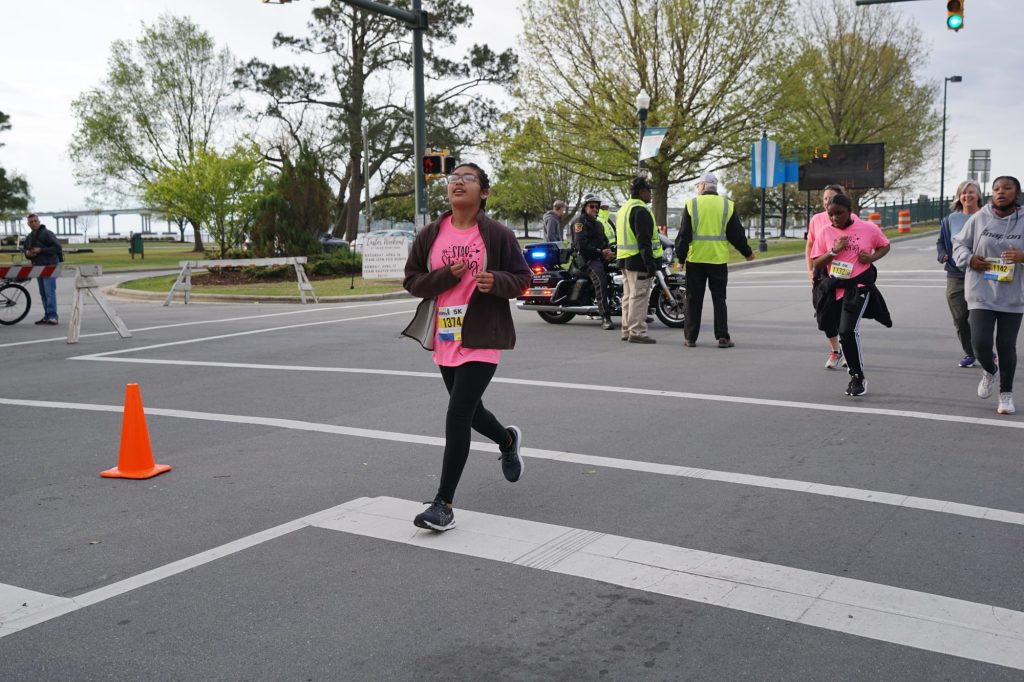 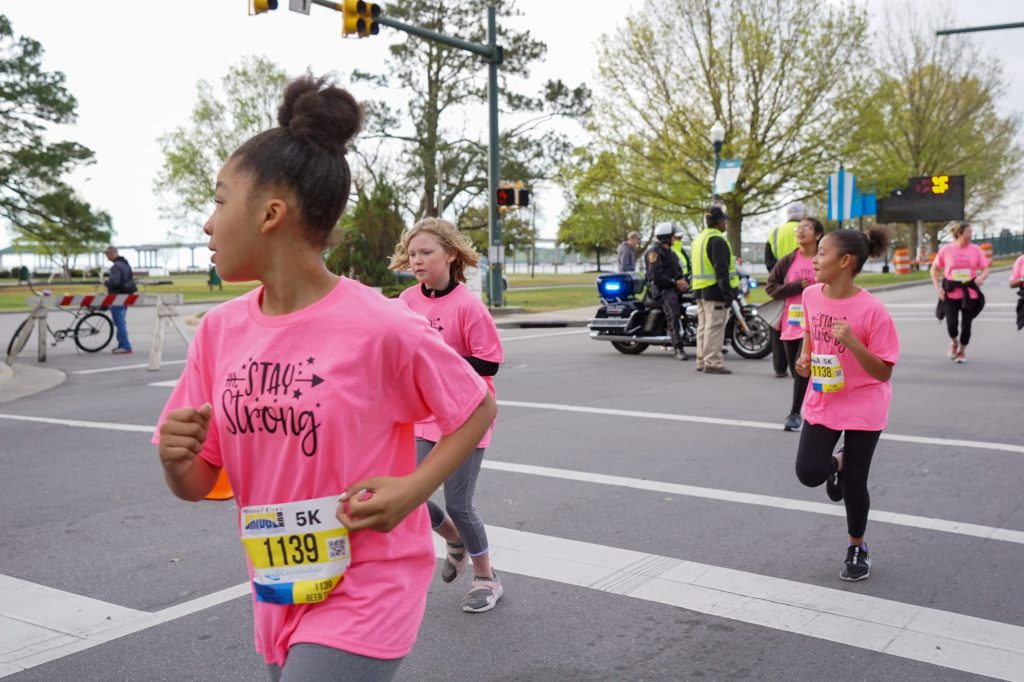 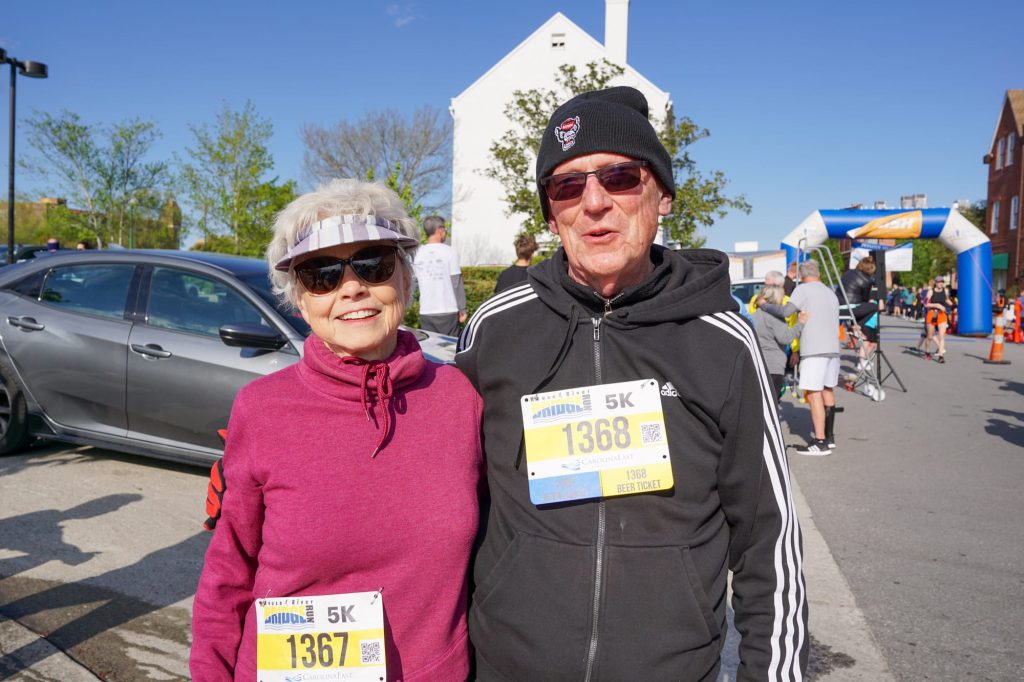 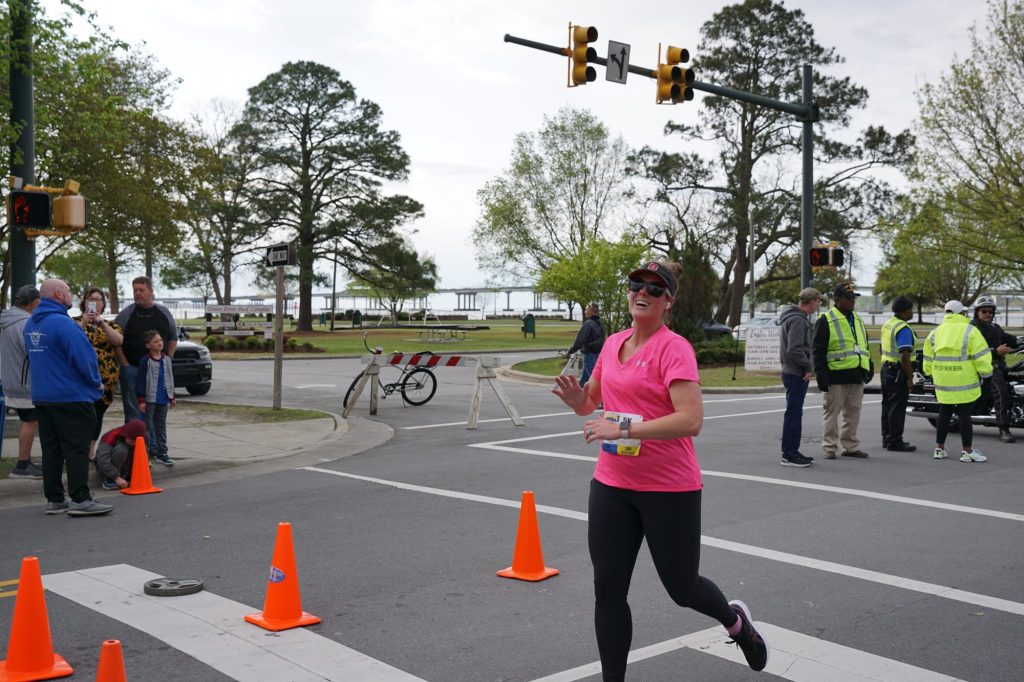 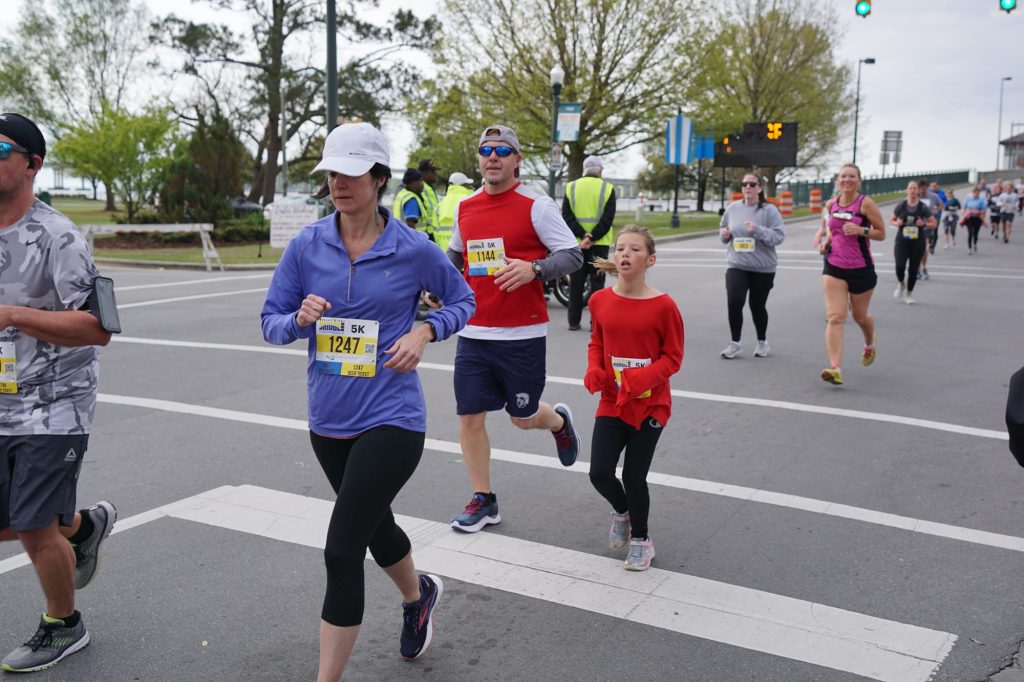 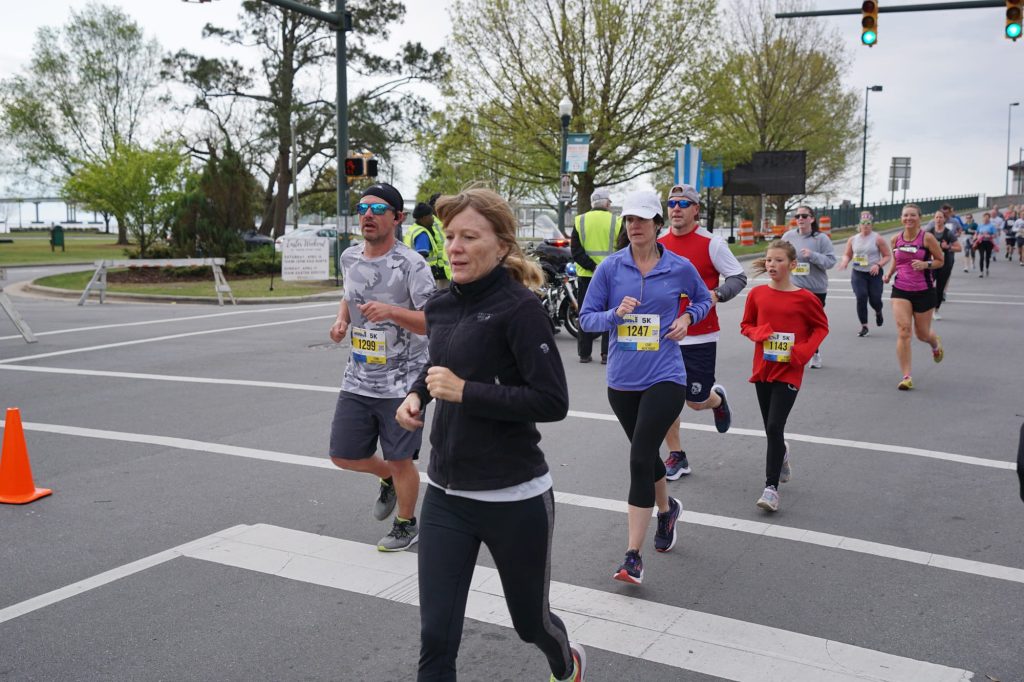 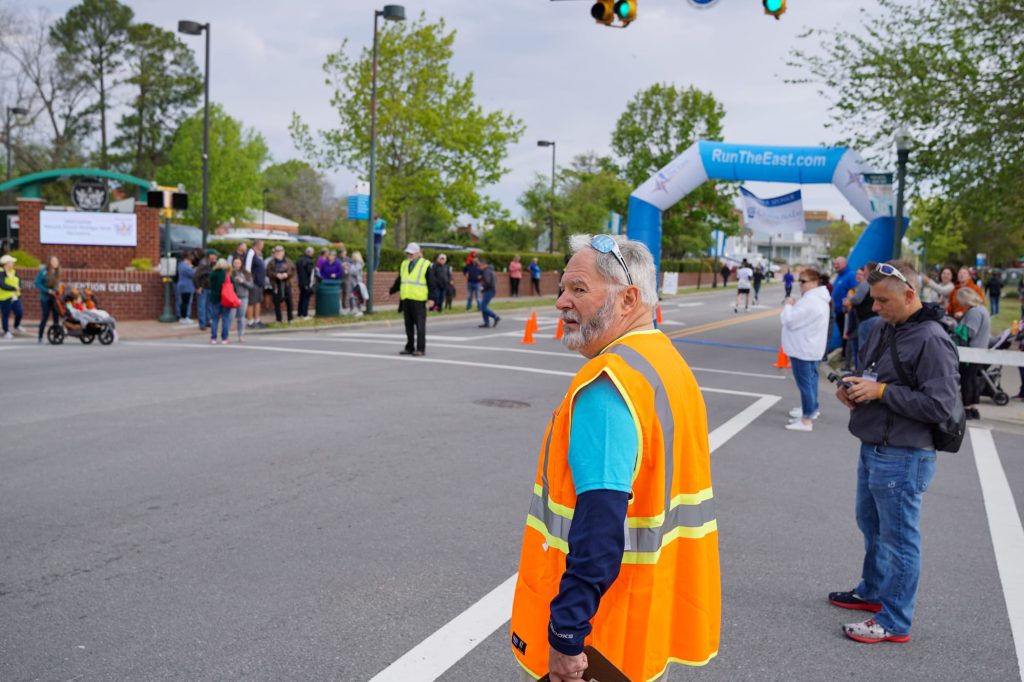 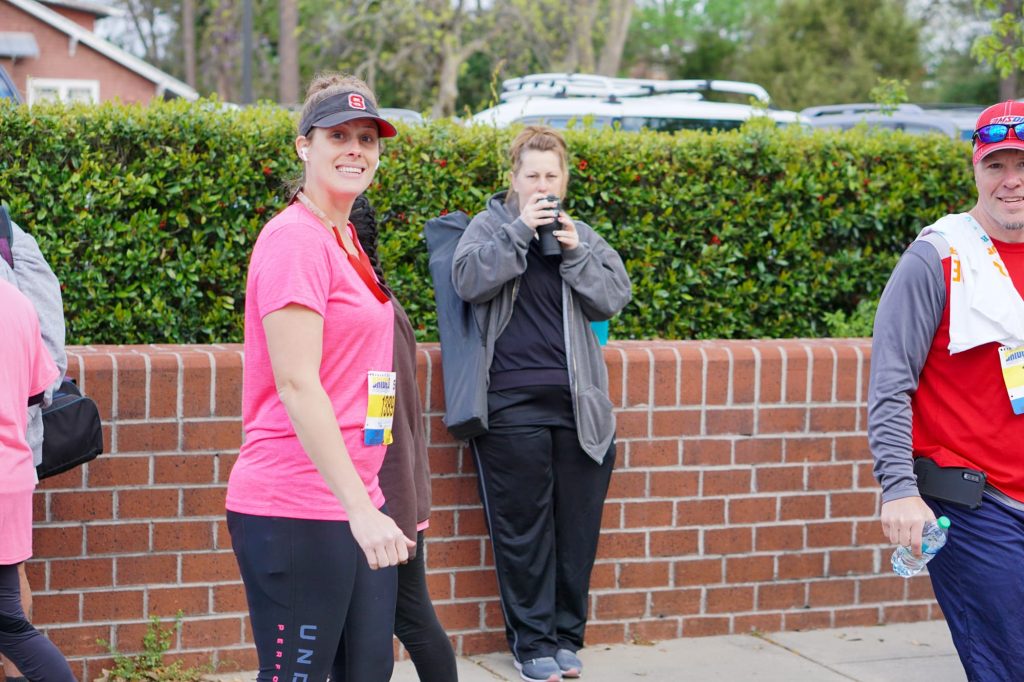 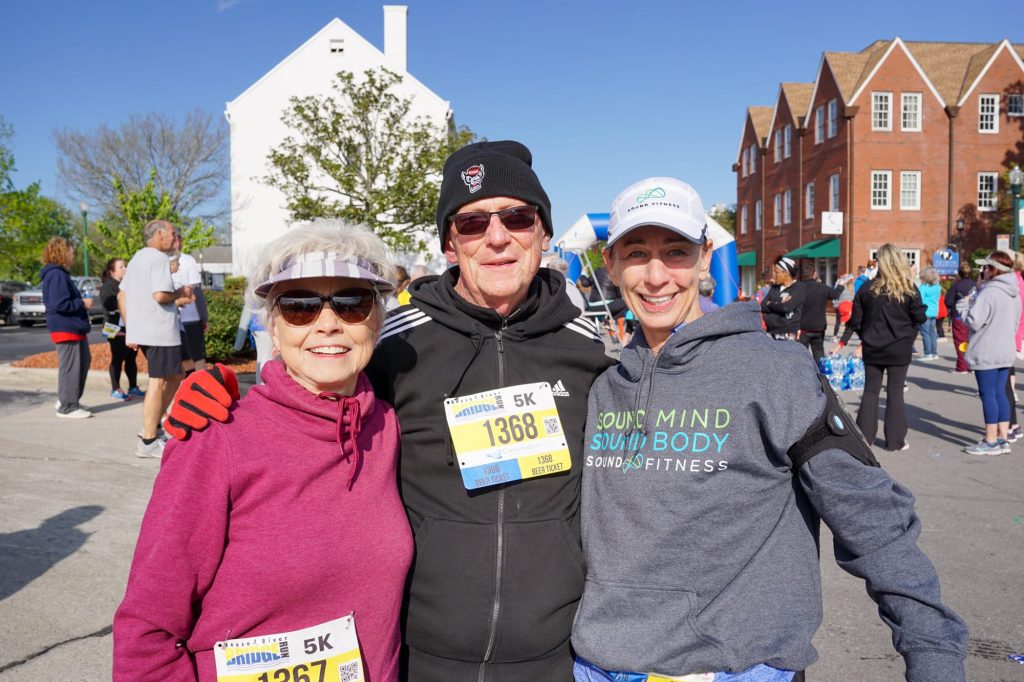 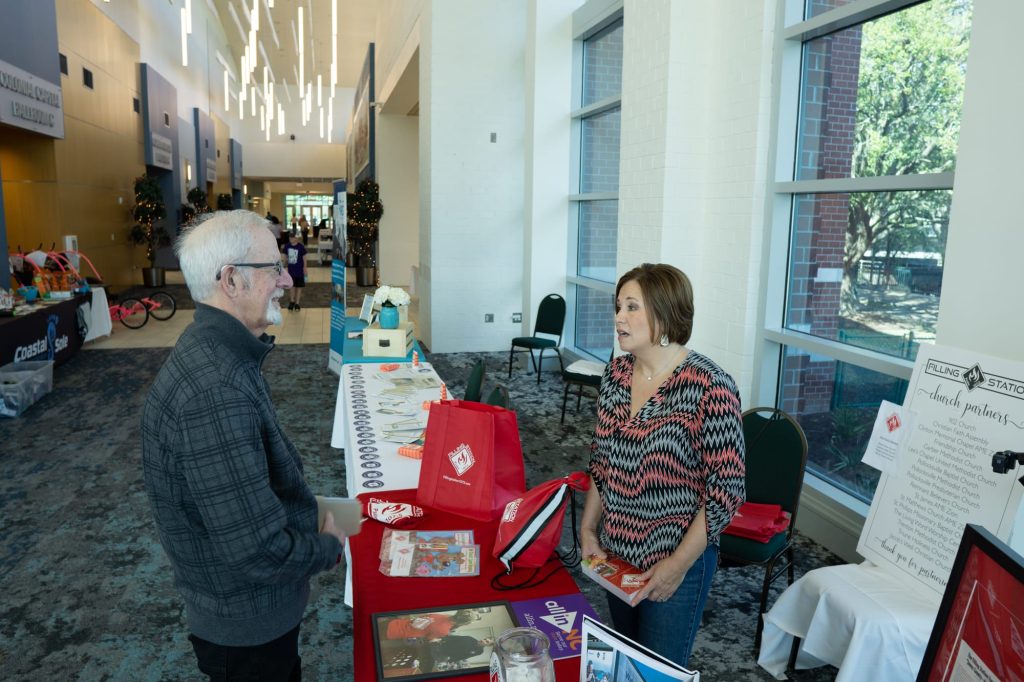 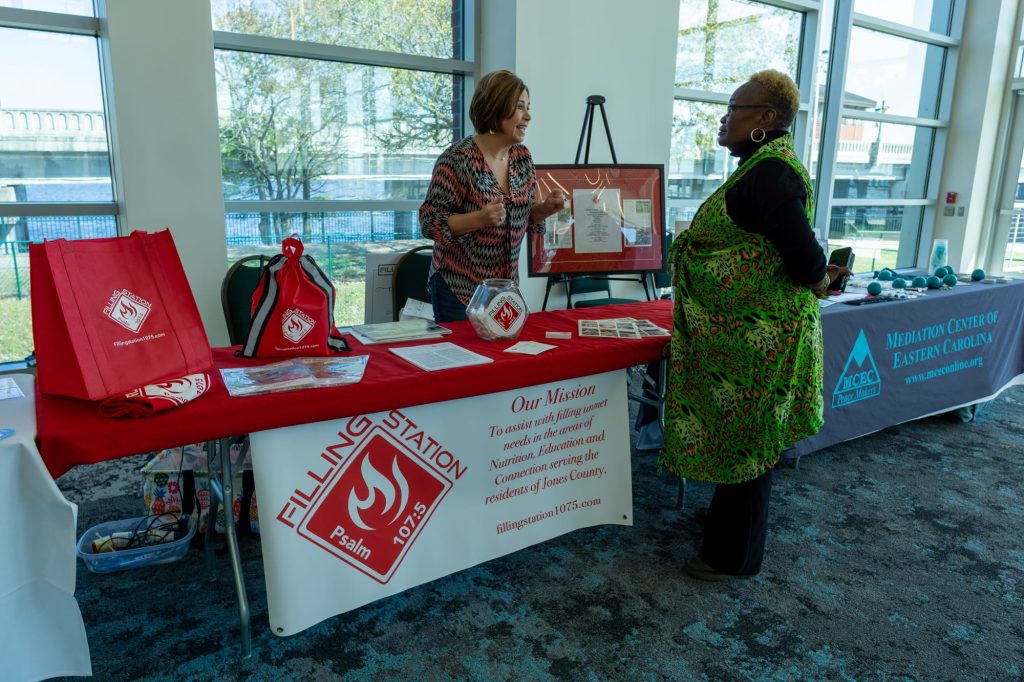 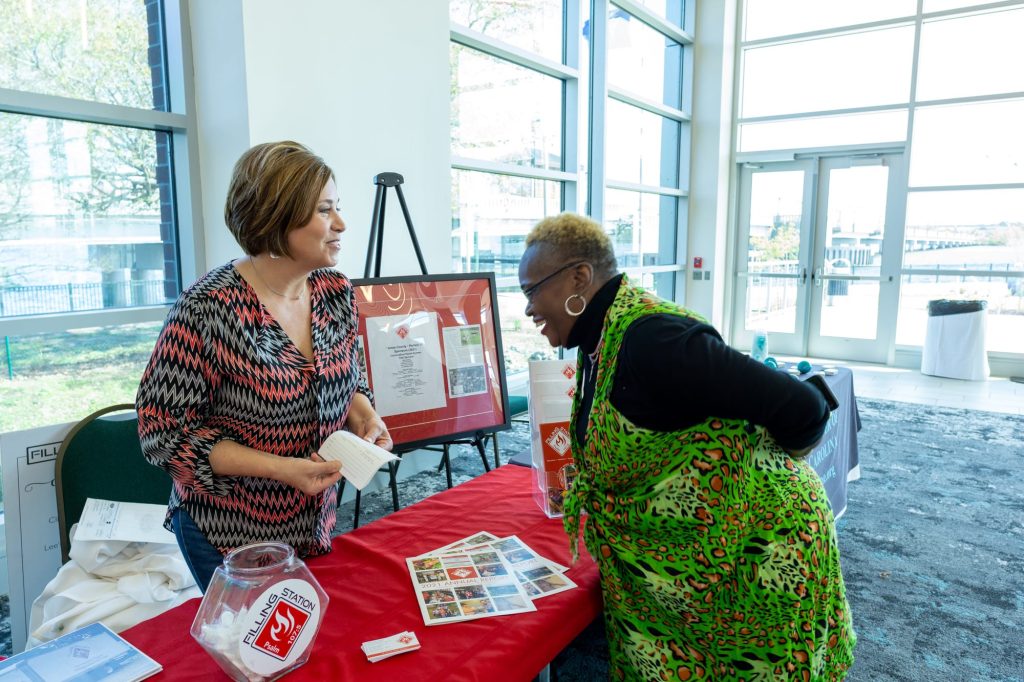 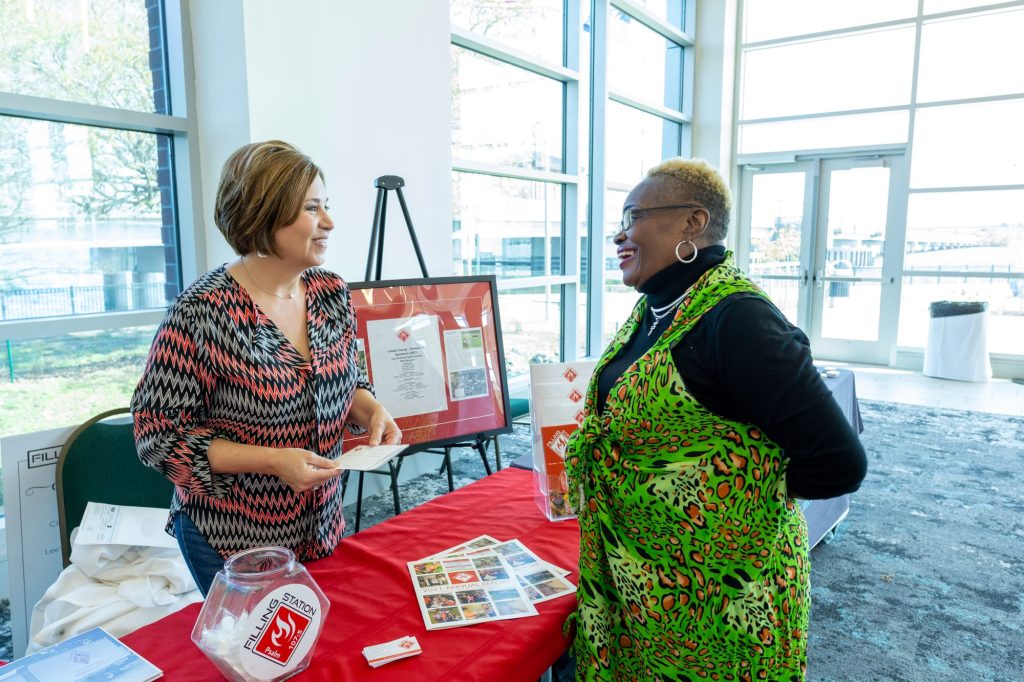 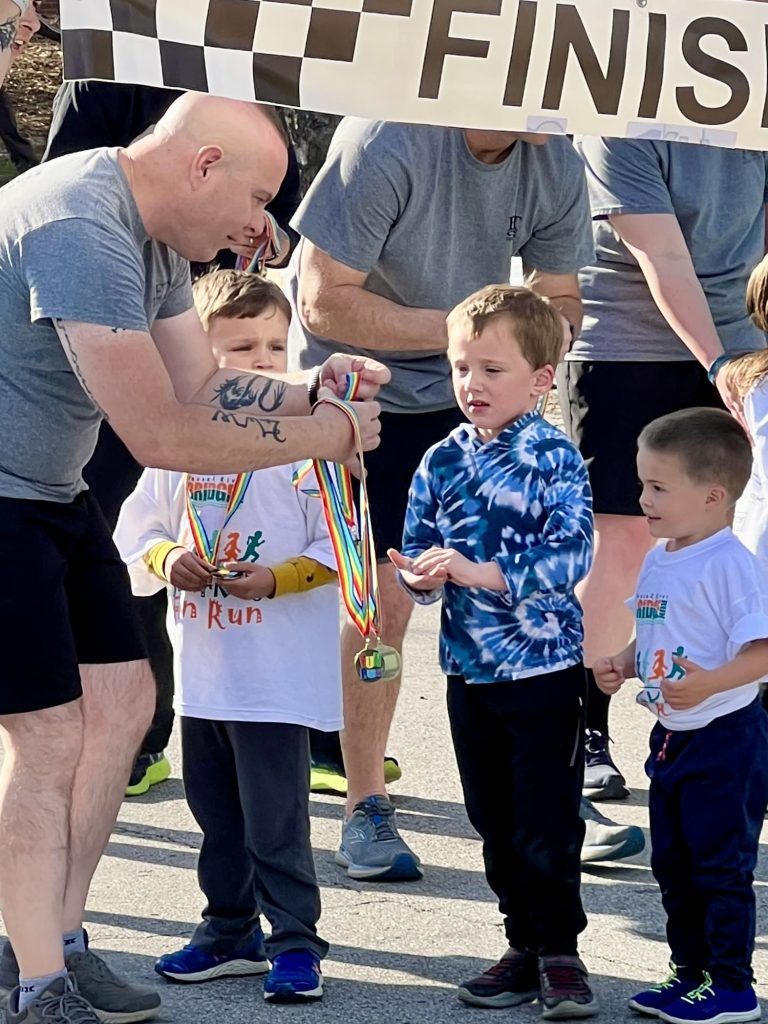 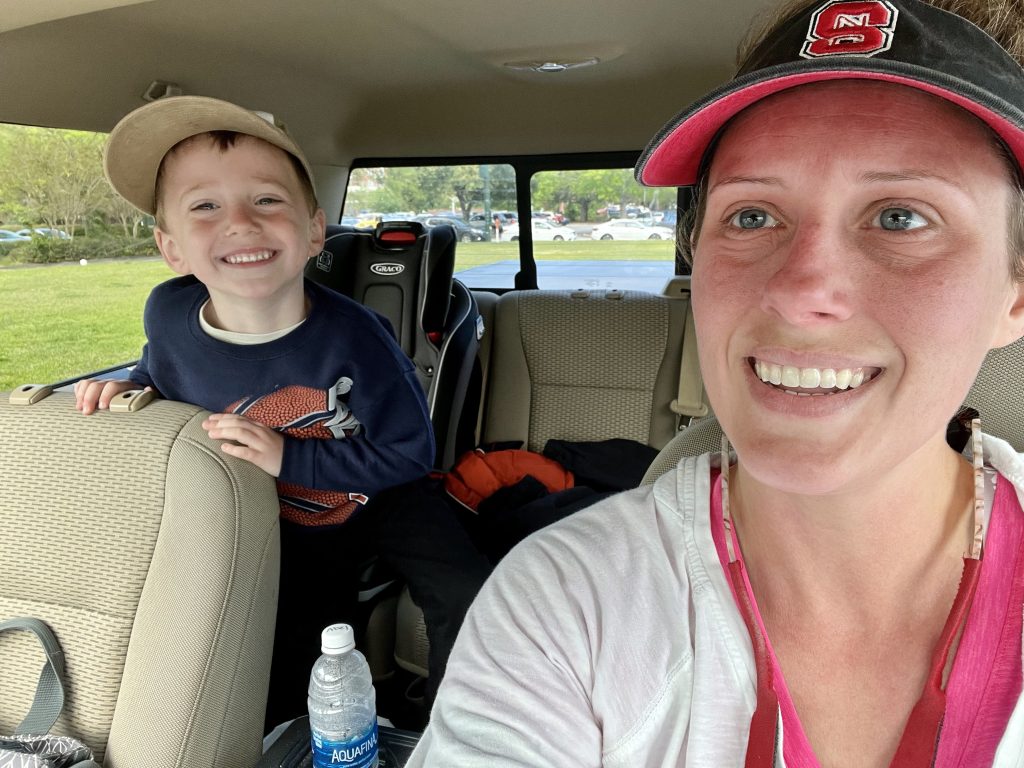 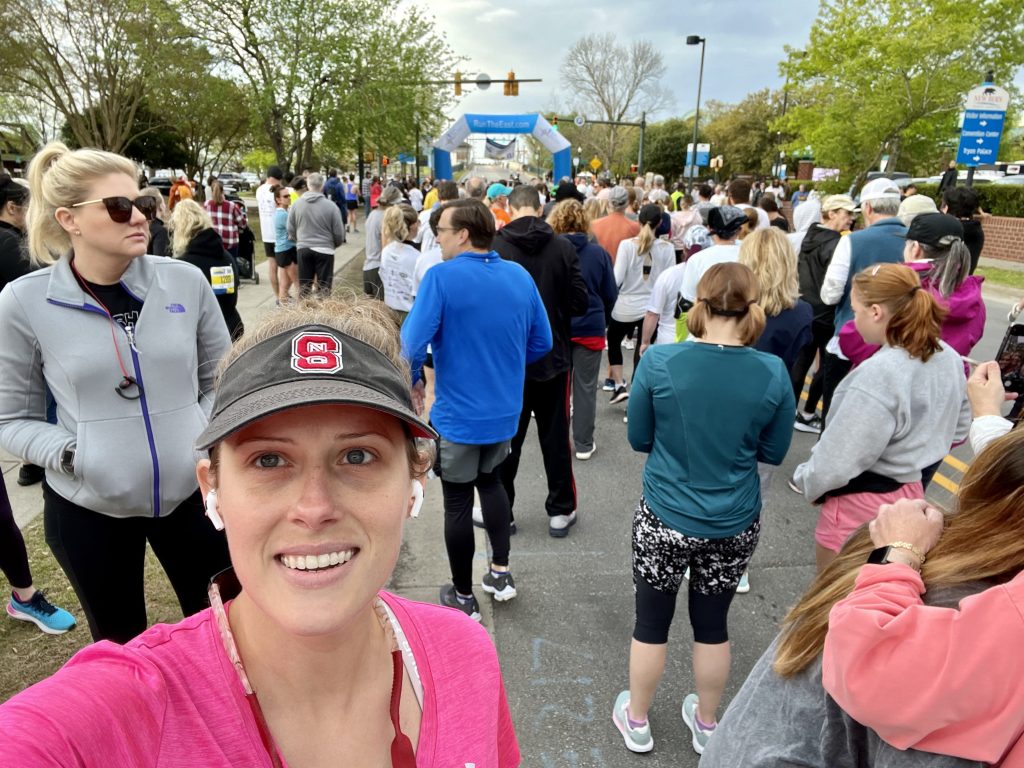 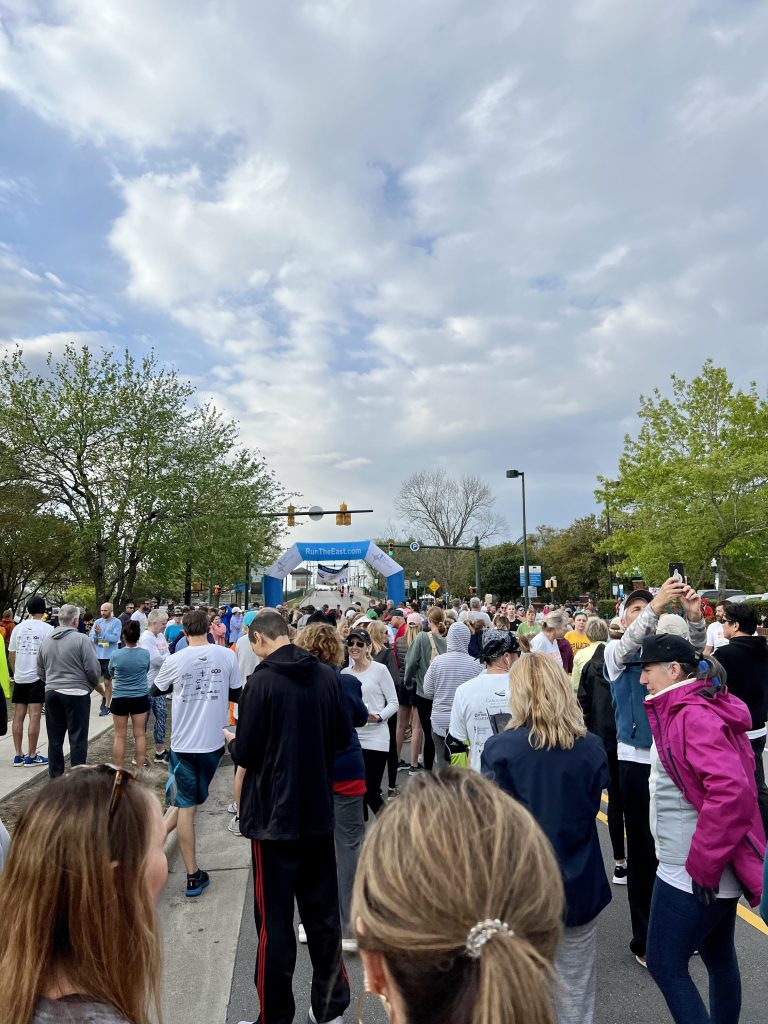 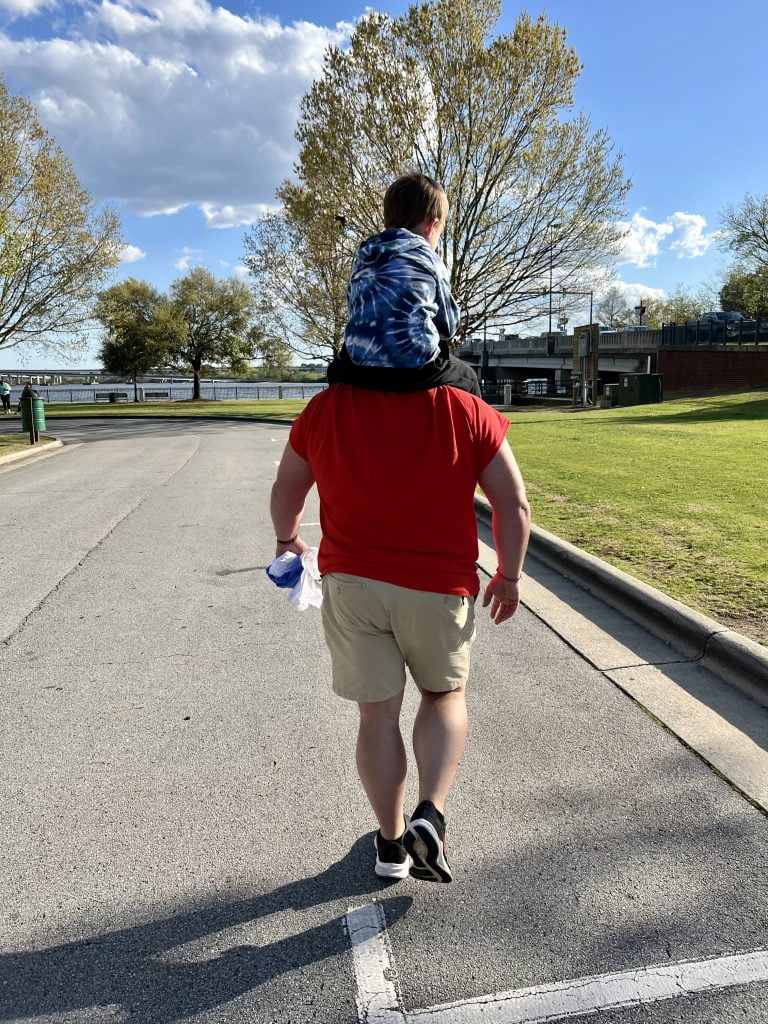 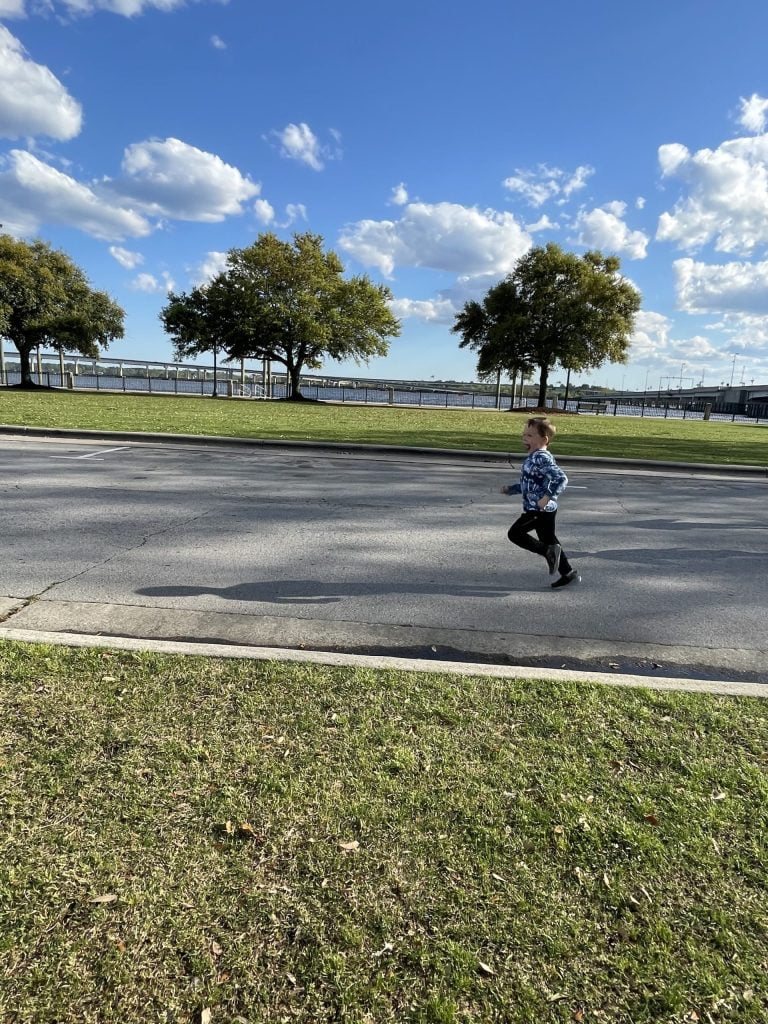